40 plus stalwart Harvard alums in Denver saw Harvard's football team "Fight Fiercely" but, unfortunately, not "Gain Victory Today" on the field. The 2022 Watch Event at Brooklyn's on Colfax was a success though!

The event, organized with the Colorado Yale Association, also  saw RMHUC attendees prove that "... they know that o'er old Eli, Fair Harvard holds sway"  by winning the Watch Event cup competitions: "Logo Wear Cup" by having 30 of our Harvard alums surpass the number of Yale alums in school colors; and the "Square Cup" by having Harvard alums more accurately predict the game scores by quarter. 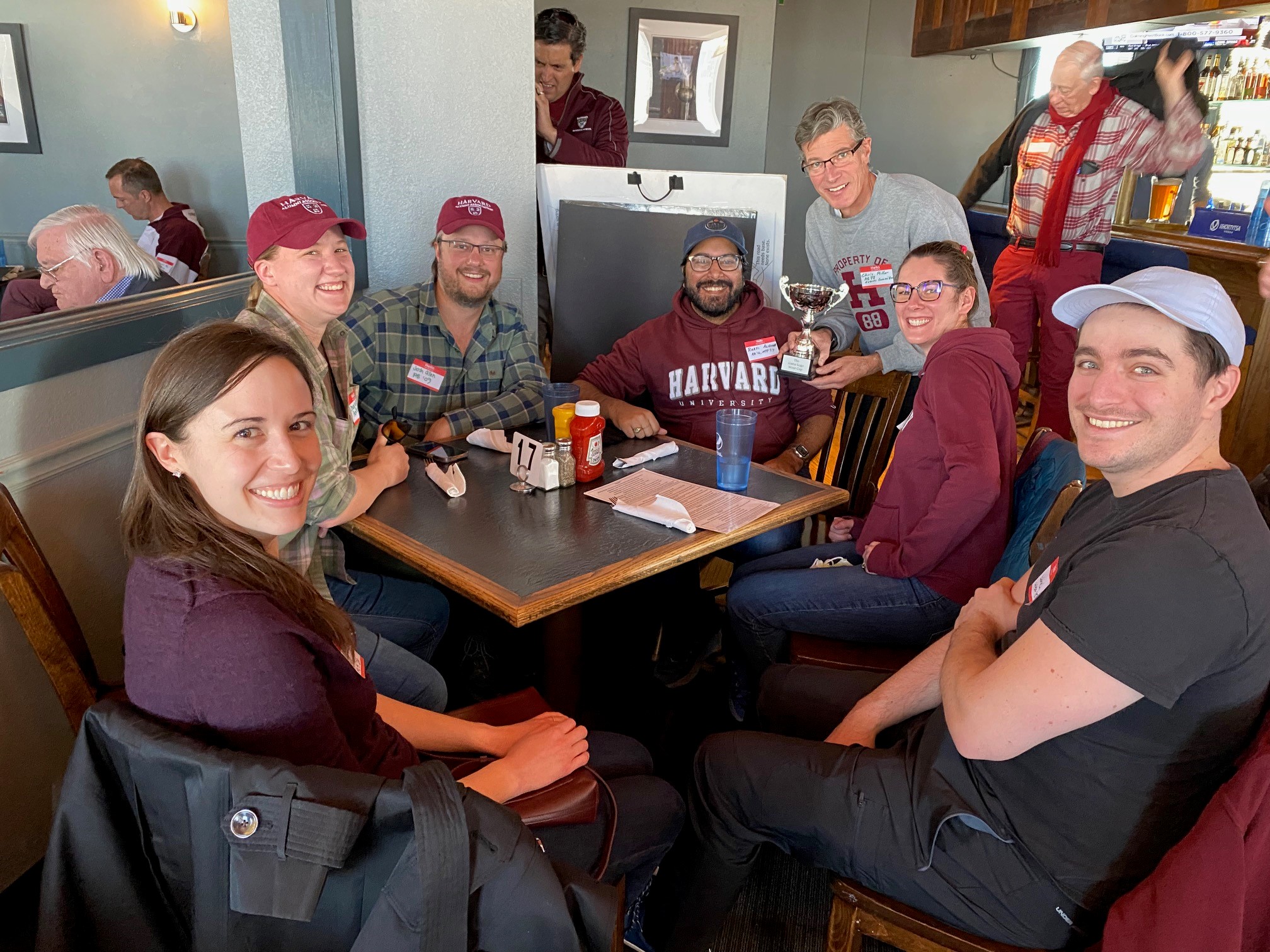 Thanks to Chris Miller '88 for organizing with the Yale alumni club and for the the idea for the competitions and for procuring the cups. 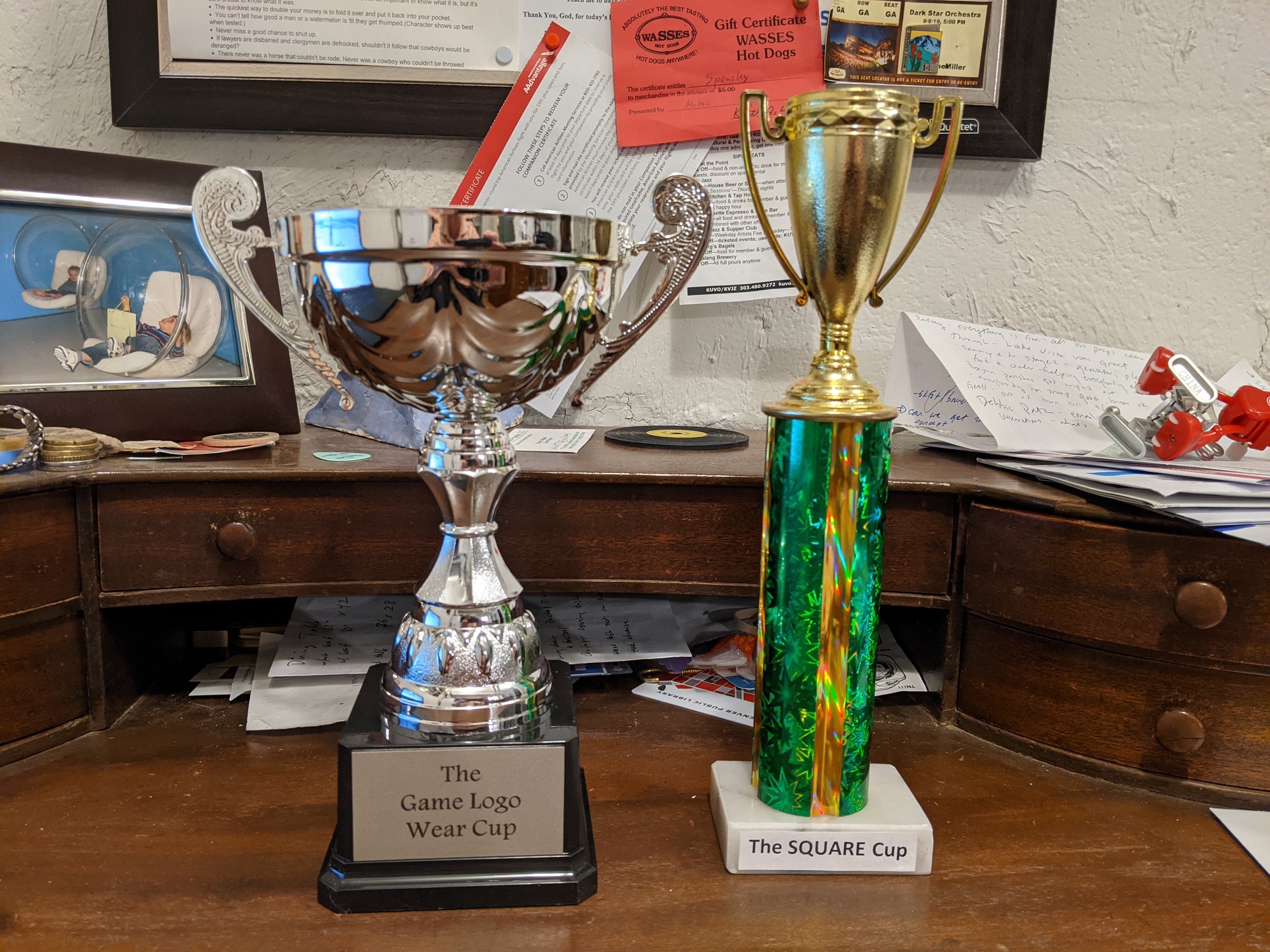